History of the Coin:

Though severely outnumbered during the Battle of Thermopylae in 480 BC, King Leonidas led the Spartans in a clash against Xerxes and the Persian Army.
The Spartans fought for three days and, though ultimately defeated, they did not go down without a fight. The Spartans caused extensive damage to the Persian forces, delaying progress to Athens — giving citizens time to escape.

Prior to battle, Xerxes’ demanded that King Leonidas and his Spartan army lay down their weapons. The King bravely responded in his Greek tongue: “Molon labe!”

Now the famous phrase has been memorialized on this 1 oz Molon Labe Fine Silver Coin Ring.

COME AND TAKE IT is inscribed on the inside band, along with 1 OZ .999 FINE SILVER. Between the inscriptions are two overlapping guns, one star and a cannon.

The phrase “molon labe” has been repeated by countless leaders and generals over the centuries. Meant to inspire, the expression is relevant to this day, as gun control legislation runs amuck and peoples’ right to bear arms is threatened.

These silver rounds were produced by Provident Mint which is my favorite online silver bullion dealer. The various silver rounds they produce are made into wearable pieces of bullion by us. 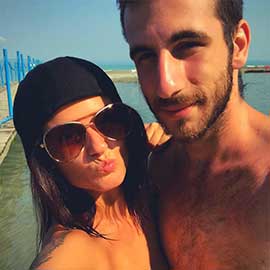 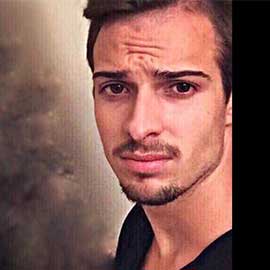 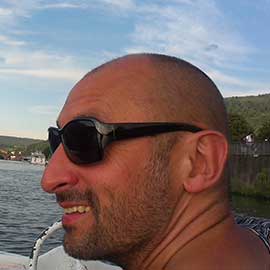 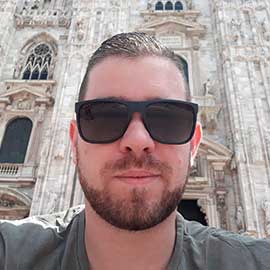 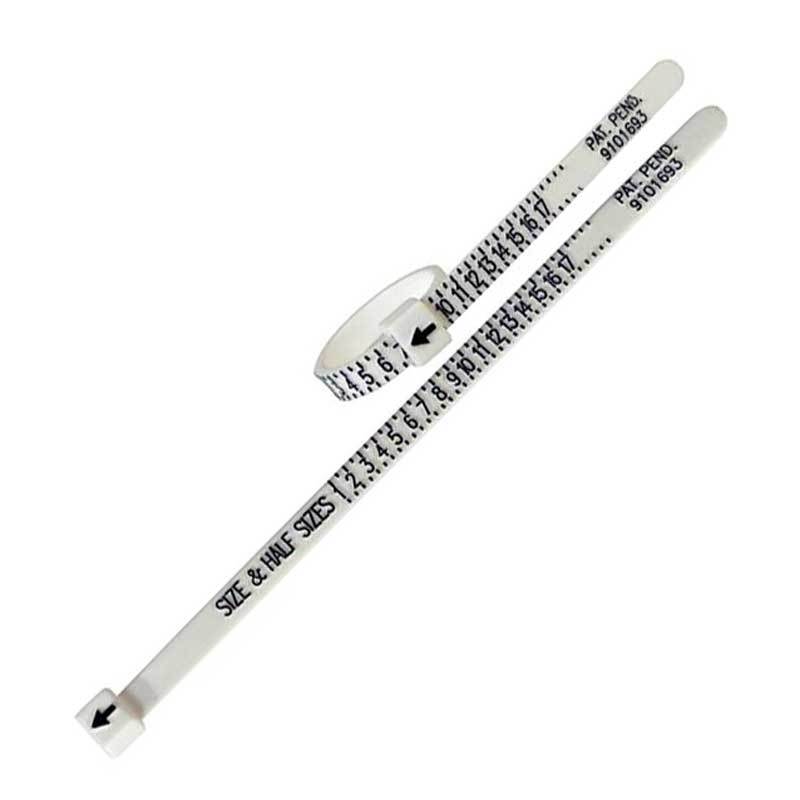 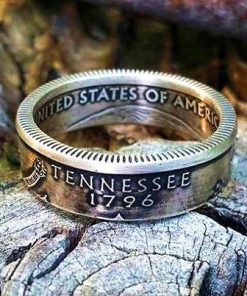 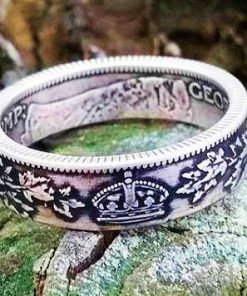 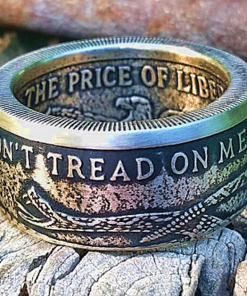 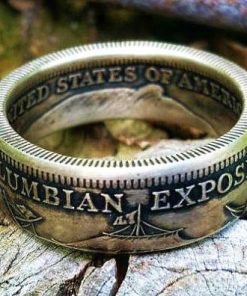 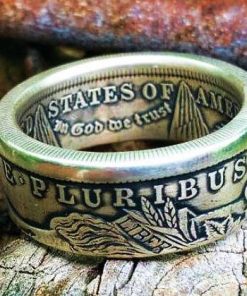 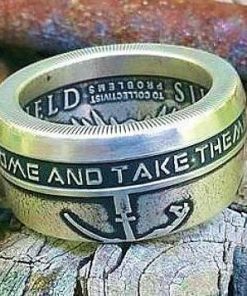 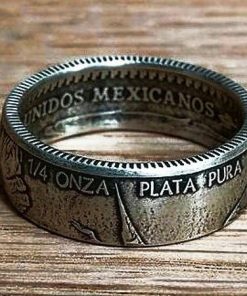 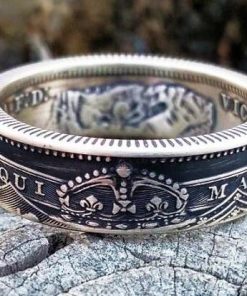 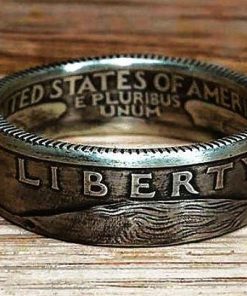